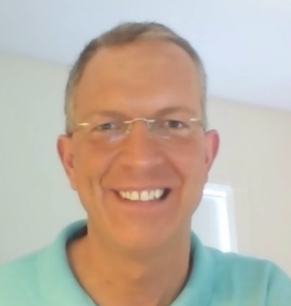 Thomas Joseph was hired by The Brattleboro Retreat, a historic mental health and substance abuse treatment facility located in Brattleboro, Vermont on January 3, 2011 as the Self Pay Collections Representative.

The Retreat placed Mr. Joseph on paid Administrative Leave on October 18, 2013 and terminated his employment on November 20, 2013, just weeks after the unsealing of the federal complaint in U.S. District Court in Burlington, Vermont.

All statements on this website represent opinions formulated by relator Thomas Joseph.  All opinions related to the allegations of fraud or those who had knowledge of the Retreat's transactional behavior can be substantiated in the 59 page unsealed federal complaint which represents a public disclosure.  Additionally, Vermont State Auditor Douglas Hoffer has possession of all evidence given the state and federal governments - - therefore, all evidence given law enforcement represent a public disclosure.  The facts, as alleged, are specific, explicit and damning.  Finally, all graphics and photographs are original material and/or have been digitally altered from original work.